On April 20, 2010, a major oil spill occurred at the Macondo field operated by bp in the Gulf of Mexico. 780,000 cubic meters of oil flowed into the gulf during this environmental disaster, which went down in history as the “Deepwater Horizon” oil spill. This event, which is considered the largest spill in the history of the oil industry, is also the worst environmental disaster in American history. BP spent 3.5 billion US dollars to eliminate the consequences of this disaster.

This event, which happened in 2010, faced BP, the world’s oil giant, not only with an economic crisis but also with an image crisis. In Internet media, television, radio, as well as social networks of the whole world, negative information about bp was continuously spread. In addition to trying to prevent the disaster, the company had to fight against the second front – negative public opinion. People all over the world turned to the Google search engine to find information about environmental disasters. Until then, bp, an ordinary customer of Google, began to spend large sums of money on search engine advertising at such a moment. bp suddenly went from being a small Google customer to the 4th largest customer. For many years, bp, like many other companies, had very little place in Google search ads. He paid just $57,000 a year to advertise on Google’s search engine for people searching for indexed links related to solar energy or the environment. After the Deepwater Horizon leak, the company became the 4th largest spender of Google ads worldwide. The goal was to neutralize negative public opinion created by negative news broadcasts on media sites such as Google and Facebook, YouTube, and Twitter. Because the company was the subject of countless negative news. 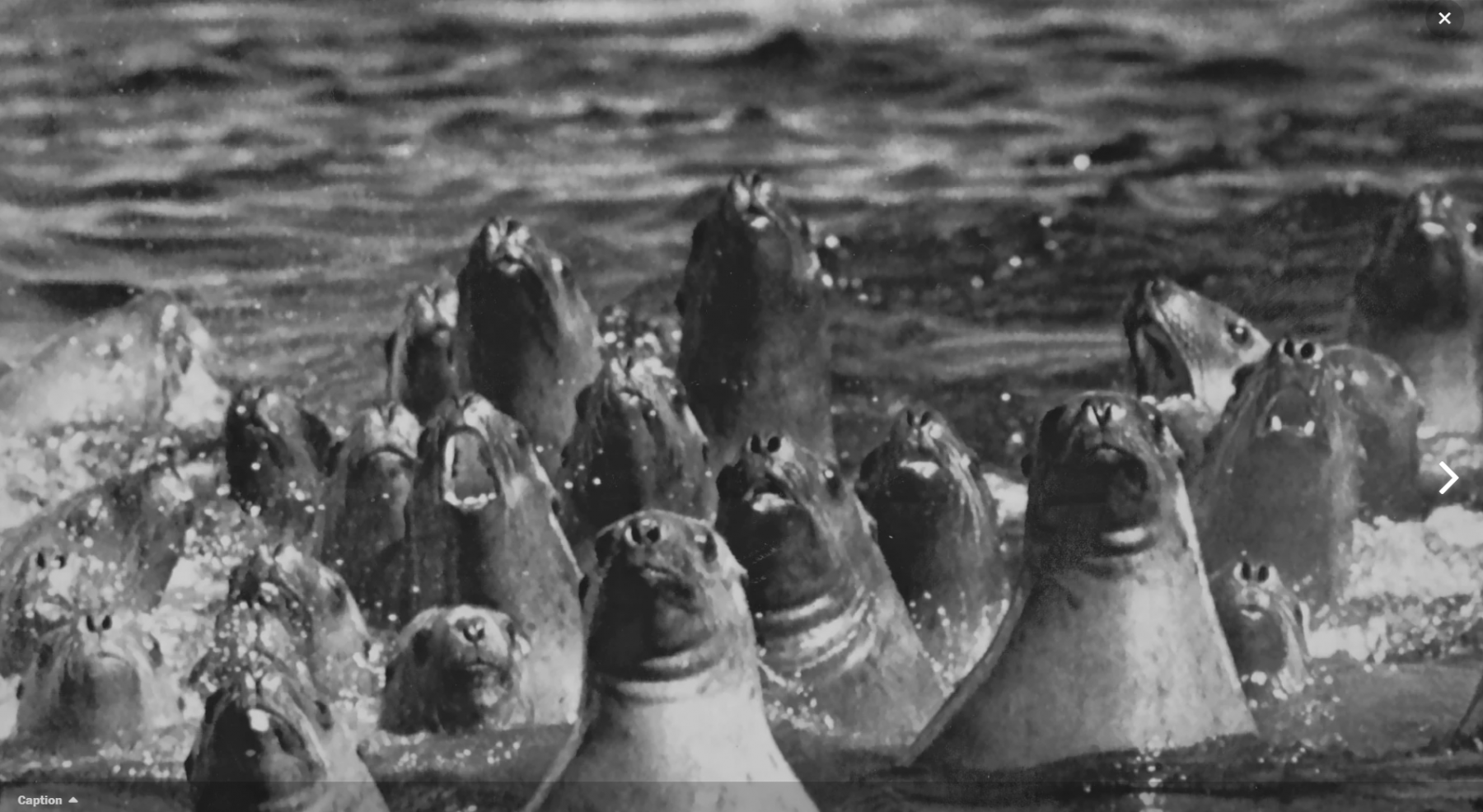 After the Deepwater Horizon disaster, bp increased its Google advertising search engine spending 700 times to $3.6 million. Anyone who Googled the terms “oil spill,” “leak,” and “top kill” was directed to the company’s posts through BP-sponsored ads. BP competed against social media searches. It was one of BP’s major internet actions against reports of birds and marine life contaminated with dying oil, involving people in the fishing and tourism industries and incriminating interviews. These measures also targeted advertising by lawyers offering their services in BP-related litigation. BP spent a total of $100 million over the course of several months on post-disaster messaging about this bad news.

Search ads were used by a minority of the general population. Because the essence of these advertisements is not to create an image but to inform users about a certain product. According to the algorithm of “Google” ads, if a user searches for a word for the first time, ads appear in front of him. If the same word is searched for a second time, that ad is no longer visible to him. According to Google’s algorithm, it is considered that if the user did not click on the link of the displayed product for the first time, then he is not interested in the offered product. Therefore, annoying ads are avoided in order not to tire the user and drive him away from Google. Nevertheless, BP hoped to influence public opinion by carrying out actions in this area by drawing people’s attention to company-oriented messages. While search ads are not a new invention, BP’s attempt to use them in crisis management was a novel approach. In 2010, among the most advertising customers of the search engine “Google” in a month, only BP engaged in public relations promotion in its ads, as opposed to sales company ads.

bp spent as much on Google advertising services for image management as it paid on cable and local TV media advertising each year. The company has increased its activity on Facebook, YouTube, Twitter and other sites in addition to advertising search posts. Online social networks and video-sharing sites have become battlegrounds for public opinion. Will Margiloff, CEO of the company, stated in an interview with “Advertising agency”, an innovative interactive trade magazine of the digital marketing agency, that online media has increased its influence because it actively covers people: “It requires more messaging than other media. Instead of waiting to be told, they want BP to answer.”

Companies like Google generate revenue from search ads and pay-per-click placements. Online click-through mechanisms differ from print and broadcast media, which charge for space and time regardless of how many people respond to a post. Internet companies charge only when any link is clicked. In fact, whoever sponsors this link can get precise information about who is interested in the content of their message.

In 2015, on the 5th anniversary of the Deepwater Horizon disaster, reports emerged that bp’s claims that fisheries had returned to pre-spill levels were false. They disseminated this information to journalists investigating the ongoing effects of the disaster. As a result of research by most journalists, it was found that the level of fishing is still below 25 per cent. They also revealed that the disaster’s devastating effects on the environment, ecosystem and marine life are still ongoing.

Several journalists have exposed BP’s misleading PR campaign and the company’s attempts to convince the public that everything is fine, citing the fact that BP is trying to reduce its fines under the Federal Clean Water Act to $13.7 billion.

In the subsequent period, attempts to raise the image of bp through PR continued to be unsuccessful. Such experiences of bp are now used worldwide as examples of “how not to manage an image crisis”.

After the image crises, bp company had to make radical changes in its concept. Steps have already been taken to gain the image of a company that produces clean energy by moving away from the oil industry. The abbreviation BP, which previously opened as “British Petroleum”, was presented in the new concept as “Beyond Petroleum”. Details of the new strategy were announced in August 2020. According to this strategy, bp is turning from an “international oil company” focused on the extraction of natural resources to an “integrated energy company” that provides solutions for customers.

The new strategy was announced by Helge Lund, the Chairman of the Board of Directors of the company:

Considering green energy direction as its strategic priority, bp company has already started a number of activities in Azerbaijan. During the 44-day civil war of 2020, the creation of green energy fields was started with the investment of the bp company in the territories freed from occupation.

Time will tell how successful bp will be in the next phase, which has changed its concept and strategy after the image crisis. 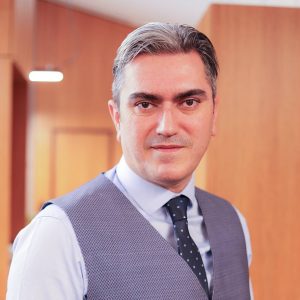 Is PR and communication the right career for you?

Public relations, politics and the media

Management and communication: important to know

Everything you need to know about marketing communications

The most important point in the marketing strategy – AIDA model

Techniques to increase sales in supermarkets